Digital airlines – Lessons from the airline summit in Shanghai 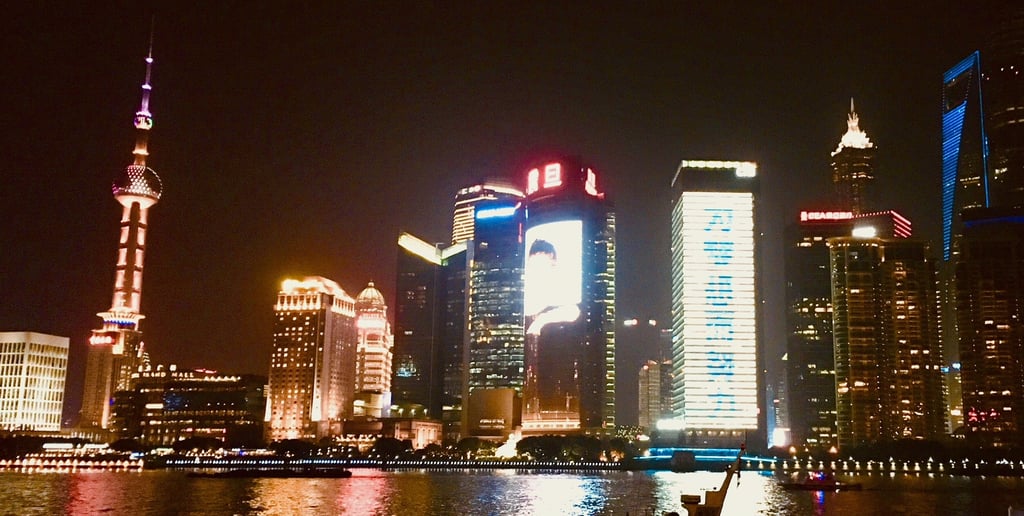 I was honoured to be a speaker and the chairman of Airline Chief Digital & Innovation Officer Summit 2017, which has just concluded in Shanghai, China. This was an excellent opportunity to get an insight into the largest emerging market in the world, which remains relatively unknown to the rest of the world. It was also a chance to discuss the hot topic of digital transformation within the airline industry with speakers and attendees from all over the world. 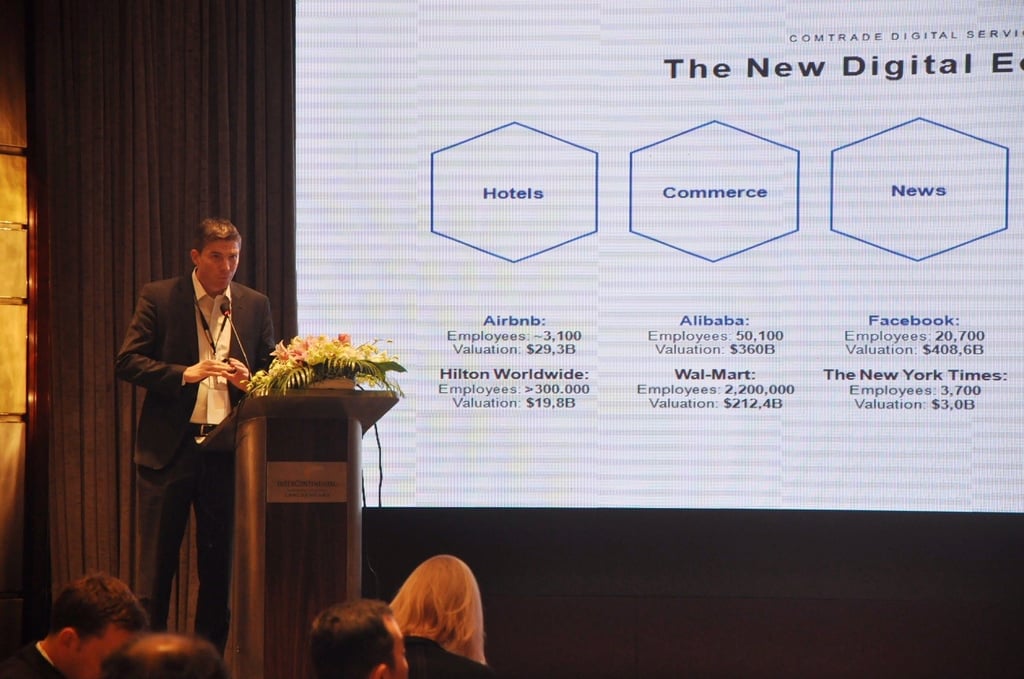 Photo: Me pointing out that there is an emerging digital platform economy where Airlines have opportunity to claim their fair share of this enormous new market value.

First, attending an airline event in China is a bit different than in any other place in the world. It’s the only place where international speakers are proudly discussing the success they had in integrating with leading Chinese platforms, such as WeChat, Alipay, and Baidu. On the other hand, you have Chinese airlines explaining the same about the global platforms used in the West. It was funny to listen to a presentation on Facebook that was targeted at Chinese attendees, who have very limited knowledge due to the unavailability of this platform in their country. Indeed, when you enter China you soon learn that installing a VPN is absolutely necessary to stay connected to our most-used platforms, such as Facebook, Google, Twitter and some messaging apps. This is not just a barrier at the user experience layer but also at the airline operational layer, as it means that integration with Chinese systems requires significant additional effort, something that was pointed out by AirAsia CIO.

Photo: Facebook representative explaining Facebook to Chinese audience, in particular how they can use it to get international passengers.

Secondly, the Chinese market is enormous and growing quickly without any signs that it will stop anytime soon. There is a massive shift of population towards middle and upper-middle class and this has a positive impact on the local travel market. Also, it was pointed out at the conference that Chinese employees still do not have the legal protection for any paid vacation apart from the 2 weeks of national holidays, so there is still plenty of room for growth in the future (this legislation will change in 2020).

“Digital airline” was maybe the most commonly spoken buzzword at the conference. However, this buzzword is largely abused to describe any kind of effort that involves digital technology, ranging from: “We have new Chinese movies in our entertainment system” to “Airlines will become digital platforms in the future” with a lot of variations in between. 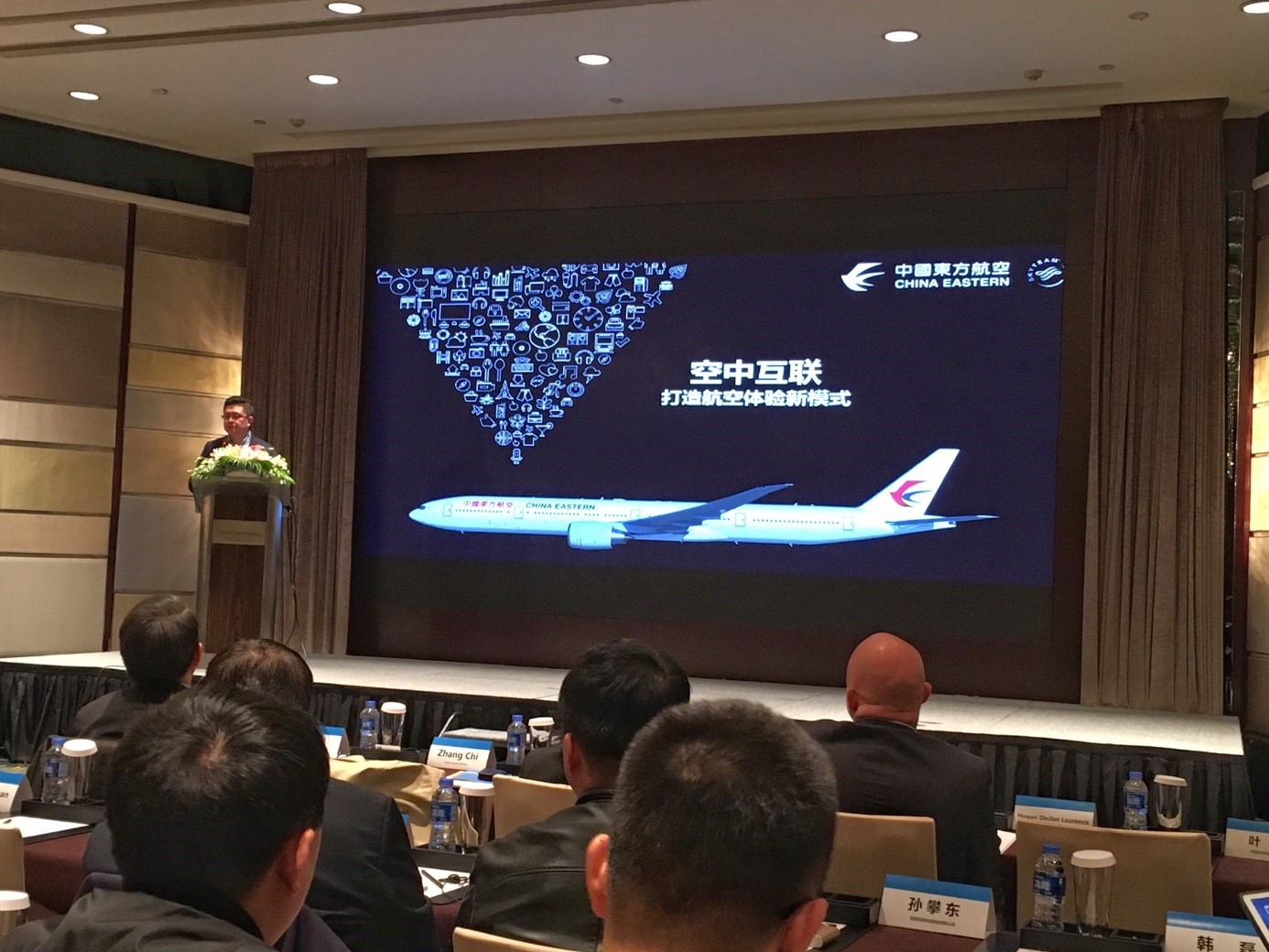 For Chinese airlines, the primary focus seems to be connectivity on the plane. Undoubtedly, this will open a significant new market and create new touch-points with passengers. As the speaker from China Eastern Airlines pointed out, this will create a new business model for airlines in the future. If done the right way, this could become the main ancillary revenue contributor of the future as well as a differentiator in terms of user experience. And clearly, airlines will need to use this to their best advantage as nicely pointed out by a speaker from KLM. There are many airlines out there and it is hard to stand out and fight the inevitable commoditization of the core market. Now, when it comes to the question of how airlines should extract value from in-flight Wi-Fi, the story gets more complicated. There are some who believe in-flight Wi-Fi can remain a premium chargeable product, while others believe this will not last long. There are some who believe airlines should create their own media and infotainment platforms and others who say that they should just open a connection to Netflix.

Photo: KLM explaining that while they do believe they can stand out from the crowd, it surely is a big crowd out there and airlines need to be realistic about this fact.

Similarly, the larger discussion also has different voices. What is a digital airline and how can it compete against the global digital platforms and should it compete at all? Again, there are some who believe airlines should focus on their core business and leave the rest to digital experts. When considering the many operational daily issues that IT teams within airlines need to deal with today, this makes sense. The only issue is that there is simply no way to escape the inevitable commoditization of the market and the shift of value towards upper layers in the stack, which will be digital platforms. On the other hand, going head-to-head against the main digital platform players (such as Google, Facebook, booking.com) is also not an option. It is clear that airlines will need to find very clever ways to monetize their unique unfair advantage in the digital platform economy. Without it, their profits will dry out, while switching to a frontal attack will lead to certain failure as well. 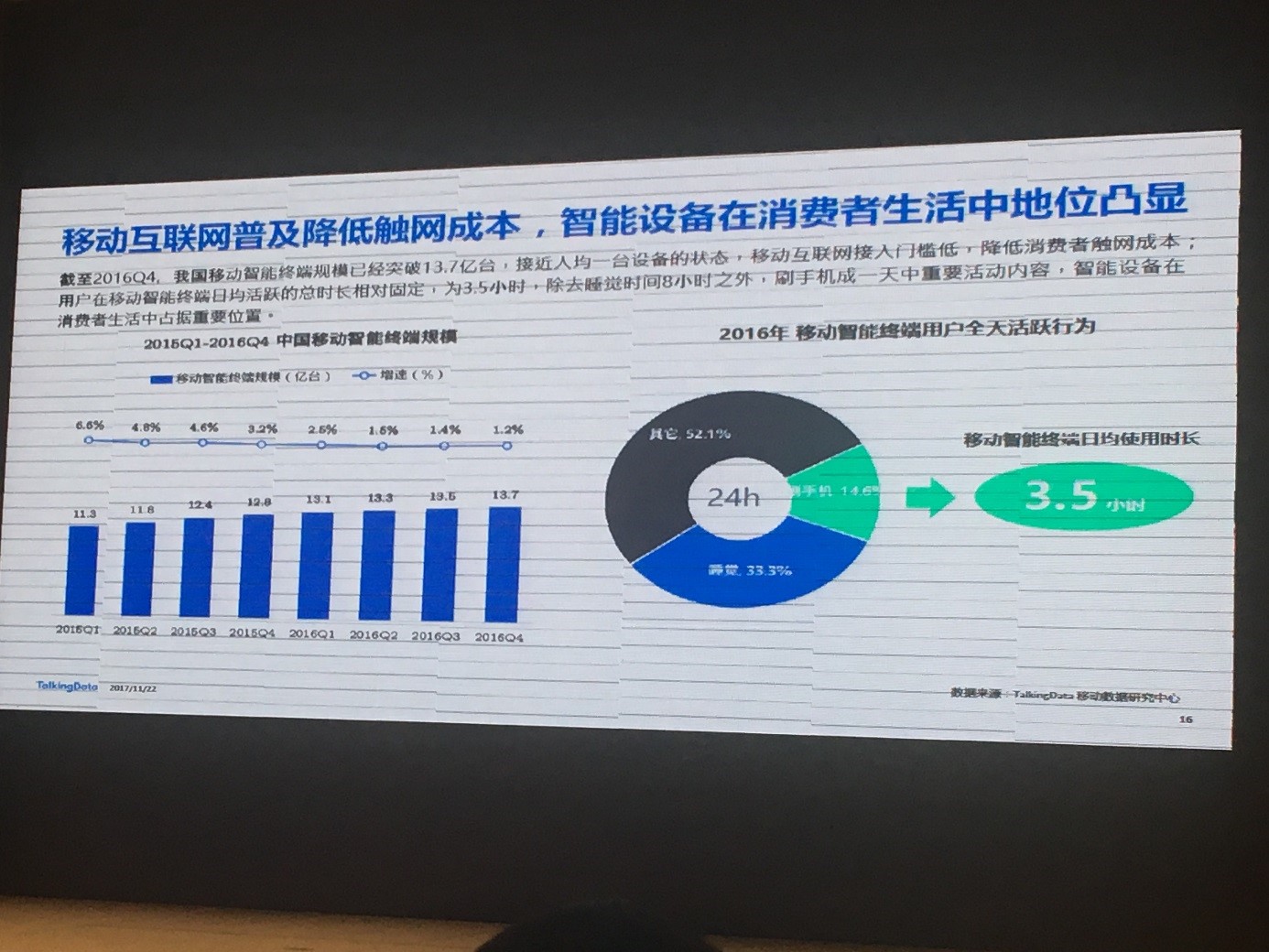 One of the airlines that certainly left a great impression was Finnair. Its Chief Commercial Officer explained their strong focus on the Chinese market. Building upon their geographical advantage, Finnair focused on this market strategically with initiatives ranging from native integration with WeChat and AliPay as well as Chinese-speaking crews and signage at their main hub in Helsinki. As always, the most successful strategies cannot be copied easily and therefore other players, especially major airlines, will need to find other ways to keep their business healthy in the long run. 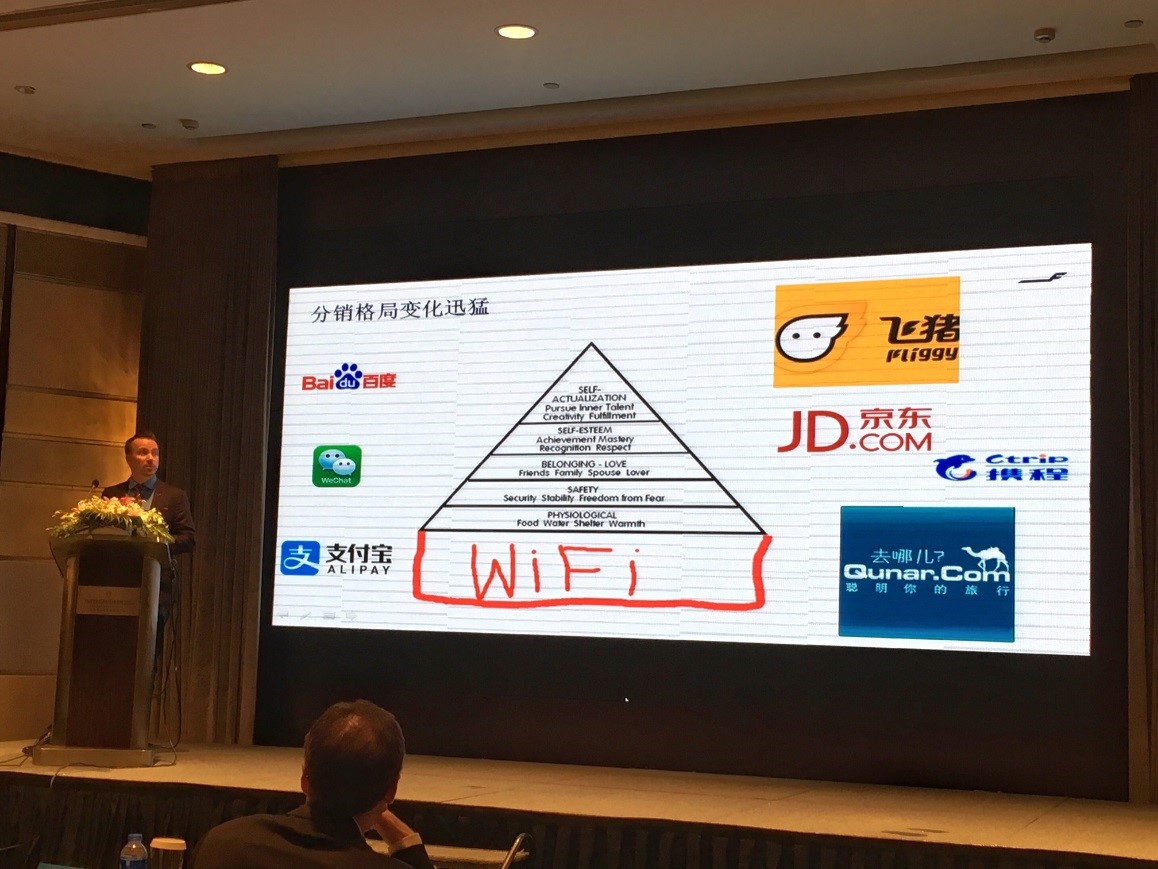 The last thing to mention is that the West certainly has something to learn from the Chinese consumer behaviour. In many ways, the Chinese market has skipped some evolutionary steps and went directly into the mobile-first world. The best example are mobile payments, where adoption rates in China are incomparably higher than in the US and Europe. Everything else also seems to be online and on-demand in China, especially in large cities. As a couple of local experts pointed out, the average person in China today already spends more than 3.5 hours per day on their mobile phone, which can be observed in person when riding the subway in Shanghai or speaking with the locals. As such, their approach to digital airlines will be something that will likely drive future trends in the aviation industry